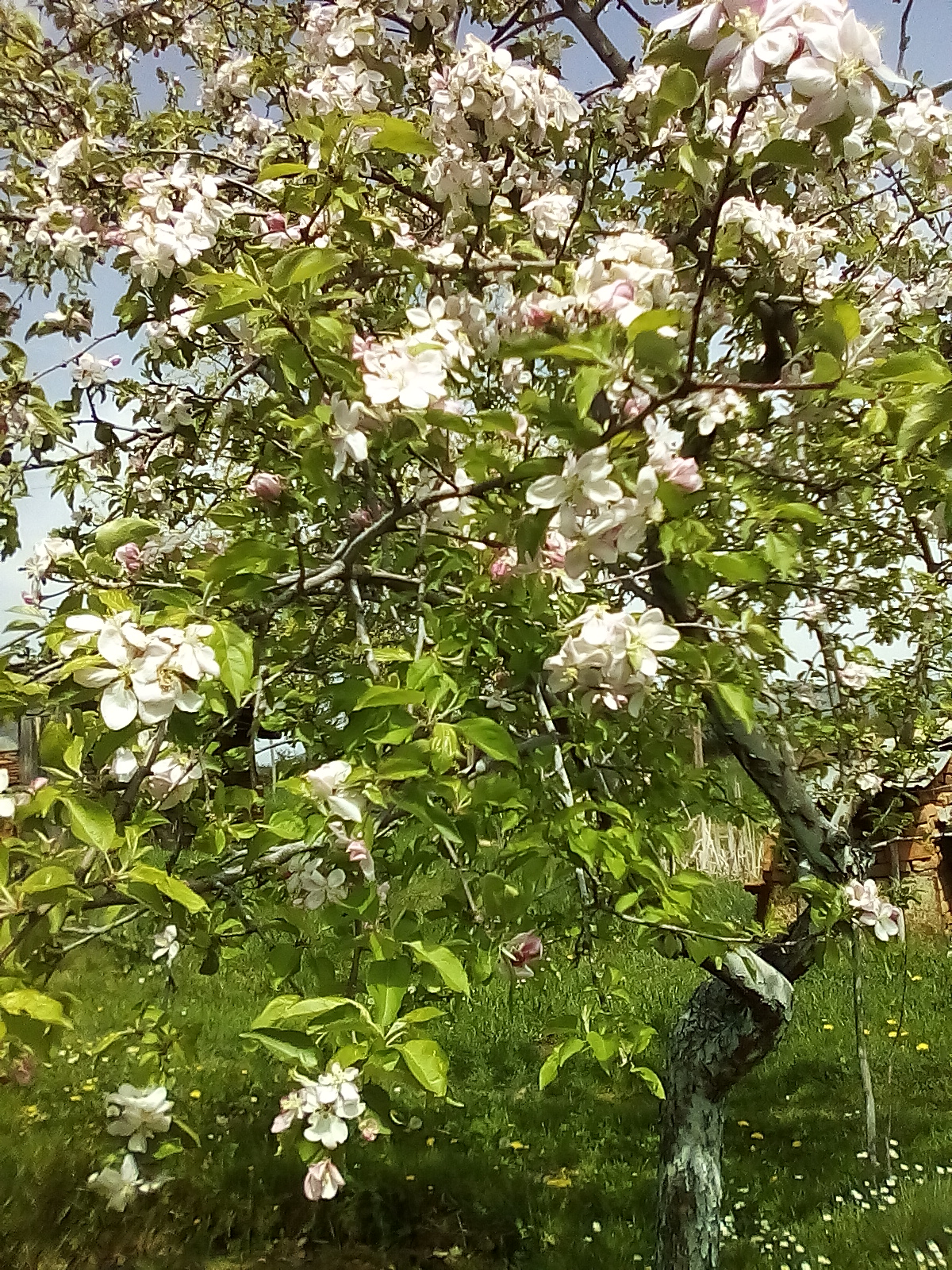 Welcome to Tsvetnitsa, or Flower Day, one of Bulgaria’s most beloved times of the year.

Tsvetnitsa – or Vrabnitsa, Willow Day, – is the local name for Palm Sunday, the feast celebrating Jesus’s entry into Jerusalem. Early in the morning, priests all over Bulgaria bless branches of willow – a regional substitute for the palm branches laid on the streets of Jerusalem in the New Testament story. Then they distribute them to churchgoers throughout the day; it is believed that having at least one branch of blessed willow at home will protect the household from all evil.

This is why Tsvetnitsa Bulgarian streets are full of people carrying willow branches, and there are queues in front of the churches. The Eastern Orthodox Bulgarians participate in a century-old ritual: they light a candle in the church, kiss the hand of the priest, and receive from him the blessed willow twigs.

Palm Sunday is also a feast of nature’s rebirth in spring.

In traditional Bulgarian society, Vrabnitsa was a very important day for girls of marriageable age. On the previous day, the Saturday of Lazarus, they would dress in their best and form a group, going to visit each house in the village. There, they would dance and sing for the members of the household, wishing them health and wealth. In exchange, they would receive gifts. It was believed that a girl who had not been a Lazarka for at least one year could not get married. She was also in danger of being eyed by the local dragon, a creature who was generally benevolent to the local community, but who had the habit of falling in love with pretty girls. He would visit her secretly in the night, and as the result, she would gradually get sick and die. Or he might kidnap her, making her the mother of his winged children.

Lazaruvane was an important initiation rite for girls, and so too was the following day, Tsvetnitsa. The Lazarki would gather again, make wreaths of blessed willow branches, and throw them into running water. The wreath that reached a given place first meant that its owner would be the leader of the girls’ group for the year.

Today, the Lazaruvane is still played out in some villages but, because of the aging population, it is now performed mainly by Gypsy girls. For generations of urban Bulgarians, this ritual is something they have heard about from their grandparents, or have read about in books, newspapers, and Internet articles. No one, however, now participates in the Palm Sunday ritual of wreath throwing. Due to the urbanization and social changes that swept Bulgaria after 1944 what has remained of the old traditions for Tsvetnitsa is what could survive in an urban environment: the blessing of the willow and the belief that they will somehow bring happiness and health to the family.

There is another reason for Vrabnitsa’s popularity in Bulgaria. The feast is the name day of anyone with a plant or flower-related name, of which there are many in the country. The list is long and includes names such as the female Violeta, or Violet; Margarita, or Daisy; and Nevena, or Marigold; and the male Yavor, or Sycamore; Yasen, or Ash-tree; and Varban, or Willow, plus blanket names like Tsvetan and Tsvetelina, meaning Flowering. With the Bulgarian propensity for celebrating name days – another relic of the past, when it was more important to celebrate the feast of your patron saint, whose name you bore, rather than your birthday – it explains why Palm Sunday is so popular in this country.