In this day trip we invite you to experience two adventures: travel by the local train through Stara Planina Mountains and explore Iskar gorge and Lakatnik rocks on a bike.

From the bike shop, we go to the central rail station in Sofia and take the train to Lakatnik village. For about 1 hour in the train, we enjoy the scenic lands of the Balkan Mountains while following the Stream of Iskar River. This is the longest river in Bulgaria which originates in the Balkan’s highest mountain range Rila from where it flows all the way to the Danube river. After it passes Sofia’s valley it runs through the Balkan Mountains forming the spectacular 84km long Iskar Gorge. In its middle section it flows through many eroded rocks with better developed and preserved river terraces and at some points, it reaches a height of 200m to 500m. The river flows north through much of the gorge but at Lakatnik it forms a right turn making the gorge narrow and even canyon-like. This is where we got off the train and get on the bikes.

Here we enter the natural park and reserve area “Vrachanski Balkan” and explore the site of the Lakatnik Rocks – the main, natural highlight of the tour. The rocks reach as high as 250m above the waters of Iskur River and are abundant of natural, rock formations such as pyramids, towers, and crags. The name of the Rocks, as well as the whole area, comes from the turn that the River makes – it has the form of an elbow. In cyrilic, Lakatnik means elbow-like. The rocks themselves are sand- and limestone and are characterized by karst. Because of that big number of karst caves can be seen onto the rocks at different places and altitude.

From Lakatnik’s train station we ascent with bikes on asphalt road to the small village Milanovo. From here we make a short loop on a gravel road around it and enjoy the open wide views towards the southern parts of the Balkan Mountains. We once again return to Milanovo where we can refresh with a coffee and sweets in the local cafeteria and maybe chat with the local people. Later we continue and go down towards the top of the Lakatnik rocks, right above Iskar river and the train station. Here we will see a cross dedicated to the alpinists who come here to climb the rocks as well as a Monument from the communist times of Bulgaria. During this era of the country, many similar Monuments were places all over the country and especially at places that are seen from a distance. We make a stop to enjoy the view from the 250m high rocks and then continue downwards. From here we ride on a single trail which descents through the rock formations all the way down to the river and the train station.

We take the train back to Sofia and the bicycles back to the bike shop. The tour ends here. 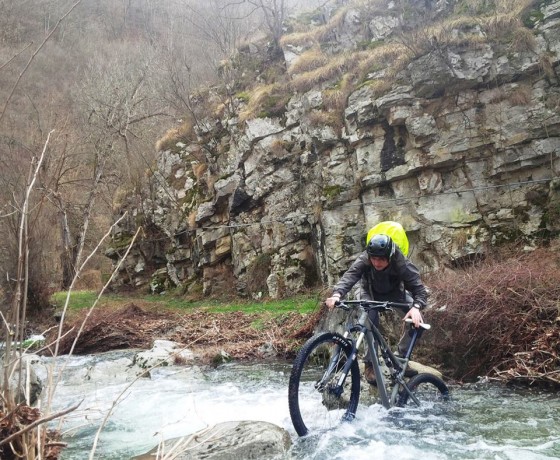 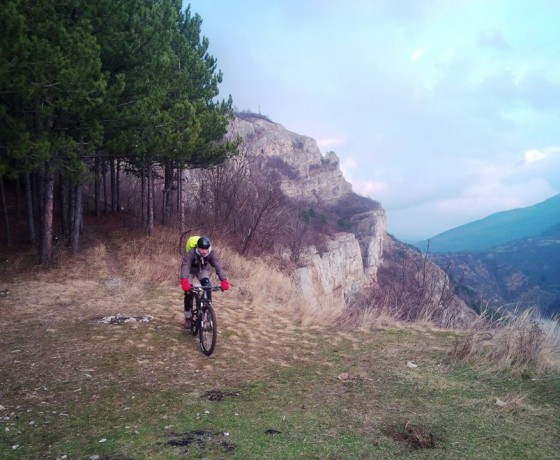 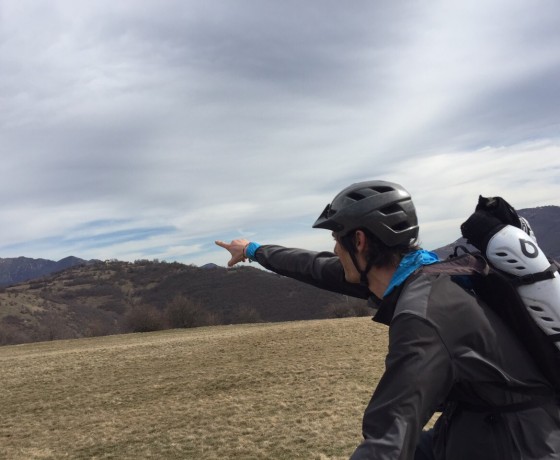 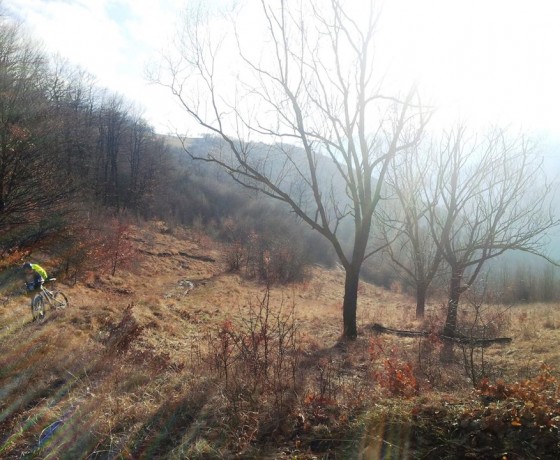 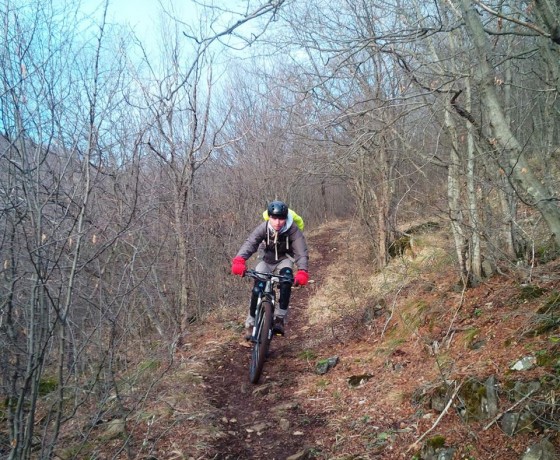 The adventure honeymoon in the land of Orpheus

Booking for One day MTB trip