Sofia in the past 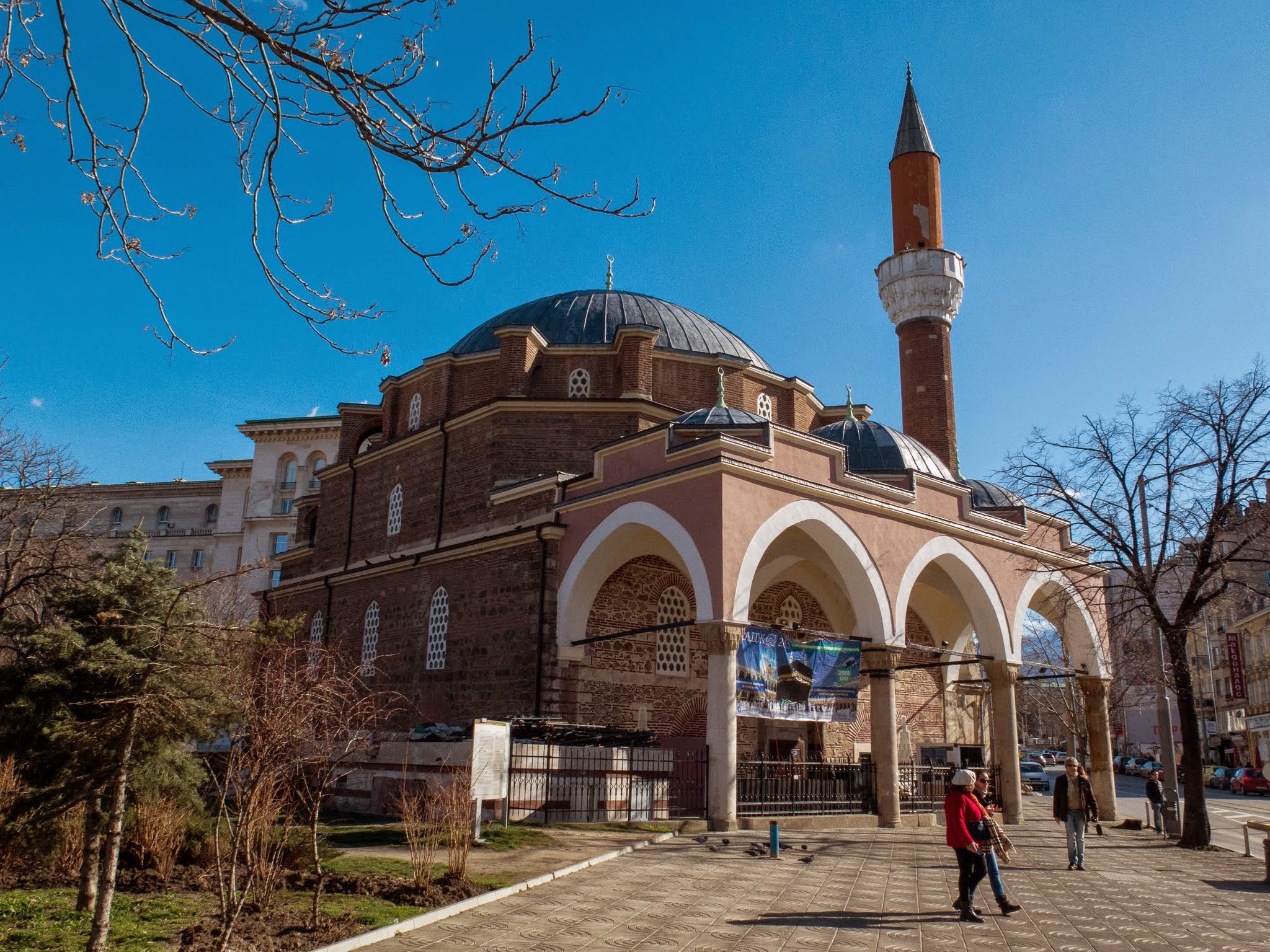 Modern Sofia is a city stuck in transition, a mixture of more or less preserved pre-1944 architecture with all its highs and lows, of menacing or just plain ugly administrative and residential buildings from the Communist era, and of striking or, more often misguided developments from the times of the free market. A century ago, Sofia was also stuck in transition, this time between its past as a backwater Ottoman town and the speedily Europeanising capital of an ambitious nation.

Back then, the signs of cultural, social, urban and aesthetic changes were everywhere. About a century ago, the entire city easily fit within the boundaries of modern-day central Sofia. The Eagles’ and the Lions’ bridges marked the borders of the city. Modern upmarket neighbourhoods such as Lozenets and Boyana were mere villages where wolves used to roam in winter. The now centrally located Graf Ignatiev Street was an exit from the city. The first buildings and streets defining the European face of Sofia were already in place: the Parliament, the Military Club, the Palace, the National Theatre, the Central Baths and the Central Halls, and some of the definitive features of the city were being built or being planned, such as St Alexandr Nevskiy Cathedral, the Russian Church, and Sofia University. A burgeoning class of businessmen, bankers, intellectuals, and military elite was adding a number of beautiful residences and houses to the landscape. The first public gardens blossomed around the city.

Yet the signs of Sofia’s Ottoman past were everywhere to be seen. While today they consist mainly of the Banyabashi mosque and two other mosques reused by the National Museum of Archaeology and Ss Seven Saints church, a century ago the city was still full of ageing, unsanitary dwellings, with crumbling old bridges and steamy domed bath houses.

Some of the pieces of Sofia’s past, however, still remain in modern Sofia in a vivid, defiant way. Despite recent reconstruction and the proliferation of supermarket chains, the Lady’s Market is still a busy commercial place, just as it was a century ago, only now the vendors are dressed in cheap made-in-China clothes rather than traditional attire. The Eagle’s and the Lion’s bridges remain important points for people travelling in or out of Sofia. Locals still flock around the steaming hot mineral springs in the centre, only this time not to wash and bathe, but to collect mineral water and bring it home, free of charge.

Probably the most significant thing that has not changed in Sofia is the condition of the streets and pavements. Modern Sofianites brave potholes and uneven paving stones, while Sofianites 100 years ago braved mud so sticky that it could pull off your shoes.

And yet, there is a tiny difference between Sofia then and Sofia now. When Sofianites a century ago fixed a problem (the pavement of a street, the construction of a dam or a block of flats), they did it sufficiently well for it to last for decades. When they build these same things today, you can be pretty sure that the quality of construction will be not that great: expensively reconstructed boulevards are usually full of potholes after a single winter, new apartment blocks leak and their façades crumble, and that spacious mansion in the prestigious Boyana neighbourhood is still to be connected to the city’s sewage system.