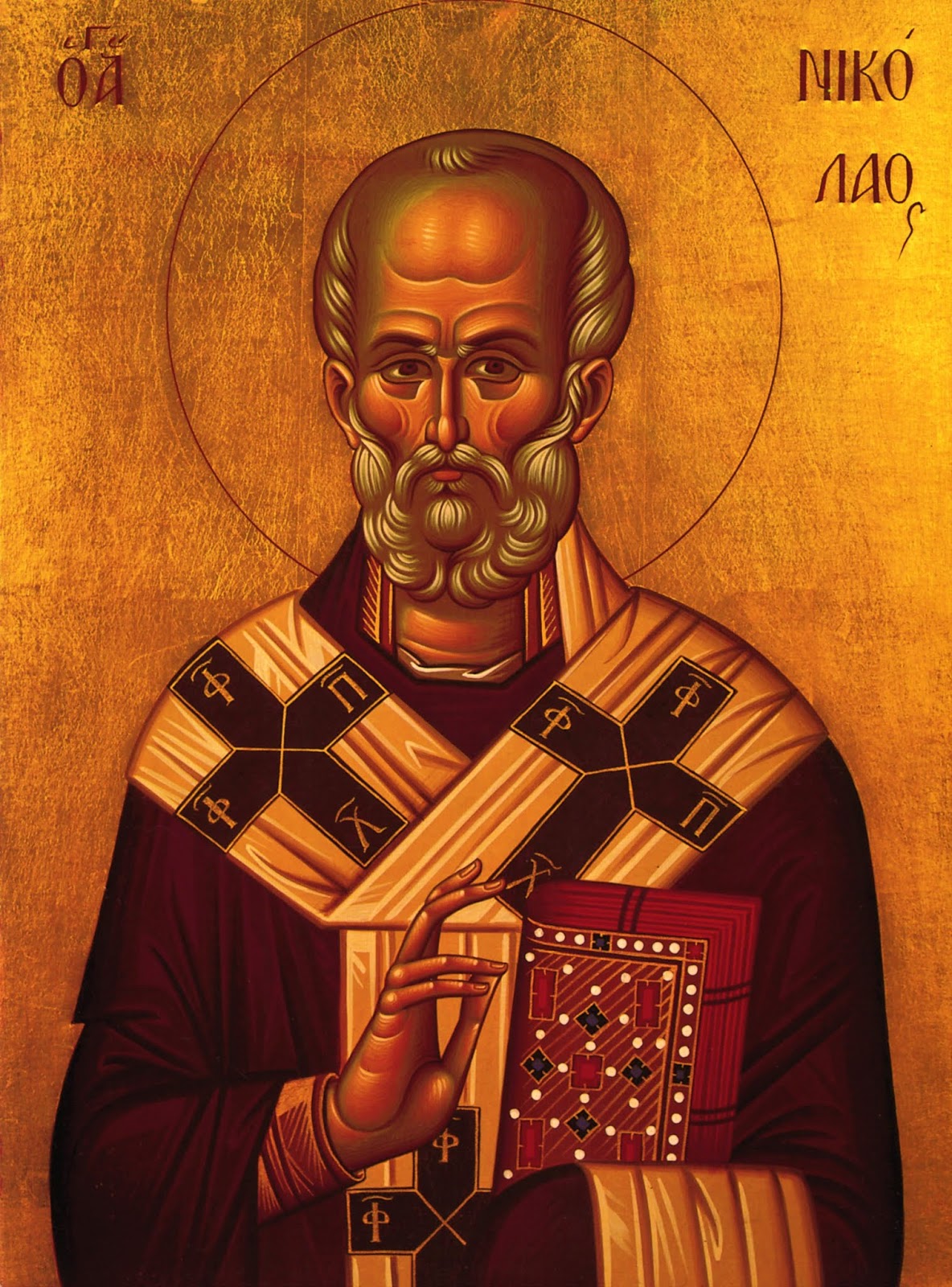 Anyone spending even a short time in Bulgaria will notice that sometimes the locals start acting strangely. They queue to buy carp. They slaughter lambs. They jump naked into rivers in the coldest of winters. They make queer concoctions. They begin hitting the booze at noon on a workday. And they don’t worry about getting fired, because their bosses are drinking along.

Don’t be alarmed. It’s just Bulgarians celebrating their name days. Of course, birthdays are popular in Bulgaria – but they can’t compare to name days. Everyone named after a saint celebrates that saint’s feast day by treating their friends and family. Although the church approves this honoring of the saints, religion is not at the heart of the Bulgarians’ name day fever. The simple explanation is that birthdays are a relatively new borrowing from the West, whereas for centuries the name day was a Bulgarian’s only personal celebration. This Christian tradition is so firmly rooted in Bulgarian history that even 45 years of Communism could not stamp it out.

A glance at the liturgical calendar reveals a terrifyingly complicated series of name days following closely after each other. Most of them are in the chilly months of December and January. The winter festivities kick off on 6 December, Nikulden, or St Nicholas’ Day. Almost every family has a Nikolay, Nikola, Nikoleta or Nikolina, so after the fall of Communism in 1989 the Christian custom of eating fish on this day was very quickly revived. Few Bulgarians, however, bother cooking the traditional fish pie of carp stuffed with walnuts, which is then wrapped in pastry and baked in the oven. After 9 December (when it’s Ani’s turn) and the 20th, when Ognyan and Ignat buy the rounds, Badni vecher, or Christmas Eve, arrives – the name day for Evgeni, Evgeniya, Biser, Bistra, and Bozhana.

On Christmas Day itself, feel free to follow the Bulgarian adage Na imen den ne se kani, or name days need no invitations and make yourself at home at any Mladen, Radomir, Radoslav, Radostin, Hristo, or Hristina’s celebration dinner. On 27 December, any remaining party-crashing pangs of conscience can go right out of the window: St Stephen’s Day is not only for Stefan, but also for Ventsislav, Ventsislava, Stanimir, Stoil, Stanka, Stoyan, and Tanya. 1 January is a particularly demanding day. No matter how torturous your New Year’s hangover maybe, find some aspirin and the strength to call on your friends named Vasil, Vasilka, Veselin, and Veselina to wish them a happy St Basil’s Day. And just when you are about to recover, there’s St Jordan’s Day and St John’s Day on 6 and 7 January. Since so many Bulgarians are named Yordan, Ivan, or various derivatives, these days are unofficial national holidays.

For the Western churches, 6 January is known as Epiphany, the day when the Magi paid homage to the baby Jesus. For Eastern Orthodox believers, however, Epiphany is the day when St John baptized the adult Jesus in the River Jordan. On this day the clergy throws a cross into icy waters, usually a river or a lake, to bless it, and naked men jump after it. The reason for what in effect is a polar swim? They believe that whoever retrieves the cross will be healthy in the coming year.

On 7 January, St John’s Day honors not only St John the Baptist himself, but also everyone named Ivan, Ivanka, Vanya, Yoan, Yovko, Zhan, or Zhana.

After a 10 day break, the feasts of St Anthony and St Atanas arrive on 17 and 18 January. In the past, Bulgarians believed that St Atanas drove away from the cold and brought summer to their lands. Throwing off his fur cloak and donning a silk tunic, the saint jumped on his horse and raced up the mountain shouting: “Winter be gone!”

But before you can enjoy your well-deserved respite, you have to survive the celebration of St Trifon Zarezan. Few Bulgarians are called Trifon, but the Orthodox Church celebrates that saint, who reportedly healed an anti-Christian Roman emperor’s daughter, on 1 February. The real holiday of Trifon Zarezan, however, comes a fortnight later. Trifon is considered the patron saint of wine-makers and publicans, and understandably the entire country pays respect to him on 14 February.

A RECIPE FOR RIBNIK

If you’re in the mood for a culinary adventure, give ribnik, or fish pie, a try on St Nicholas’ Day. You’ll need a 1.5 kg carp, 100 g onions, 250 g walnuts, 400 g flour, 200 ml oil, and a bunch of fresh parsley. Mix the flour with cool water and a pinch of salt. Knead the mixture into a dough, and then roll out to a thick sheet. Chop the onion into thin slices and sauté in oil until soft. Remove from the heat and combine with the finely minced parsley, coarsely chopped walnuts, ground black pepper, and salt to taste. Clean and wash the carp, salt it and fill it with the onion and walnut stuffing. Sew the fish up and wrap it in the pastry. Place in a greased dish and bake in a medium-hot oven until the pastry turns golden brown. Serve immediately.