Sofia is perhaps an exception to the unwritten rule that every great city should be located either at sea or near a major river. Bulgaria’s capital has a rare advantage, though: within an hour you can leave behind the noise and bustle of downtown and be climbing up a mountain. With its 2,290-metre-high peak of Cherni Vrah, Vitosha is Bulgaria’s fourth highest mountain. It is in the southern part of the Sofia Plain, and a mountain view or a house on its slopes command higher real estate prices in some parts of the capital.

Fortunately, Cherni Vrah can be “conquered” even by inexperienced tourists – asphalt roads lead to the lower slopes of Vitosha, while the higher ones are reachable by cable car services or by using signposted paths.

The easy access explains why, during the summer, hundreds of Sofianites flock to the peak and enjoy a range of activities, from updating their Facebook status while posing for photographs on the boulders, to playing Frisbee in the meadows. Family groups are talking, queueing up for the lifts and gulping down hot bean soup at the strategically located café below the peak. The more adventurous head off on a trek which, depending on the chosen route, the difficulty, and the starting point, can take from 90 minutes to five hours.

Today Cherni Vrah, whose name means Black Peak, is taken for granted as a leisure destination, but about a century ago, the only people who wandered over Vitosha were shepherds and woodcutters from the surrounding villages. 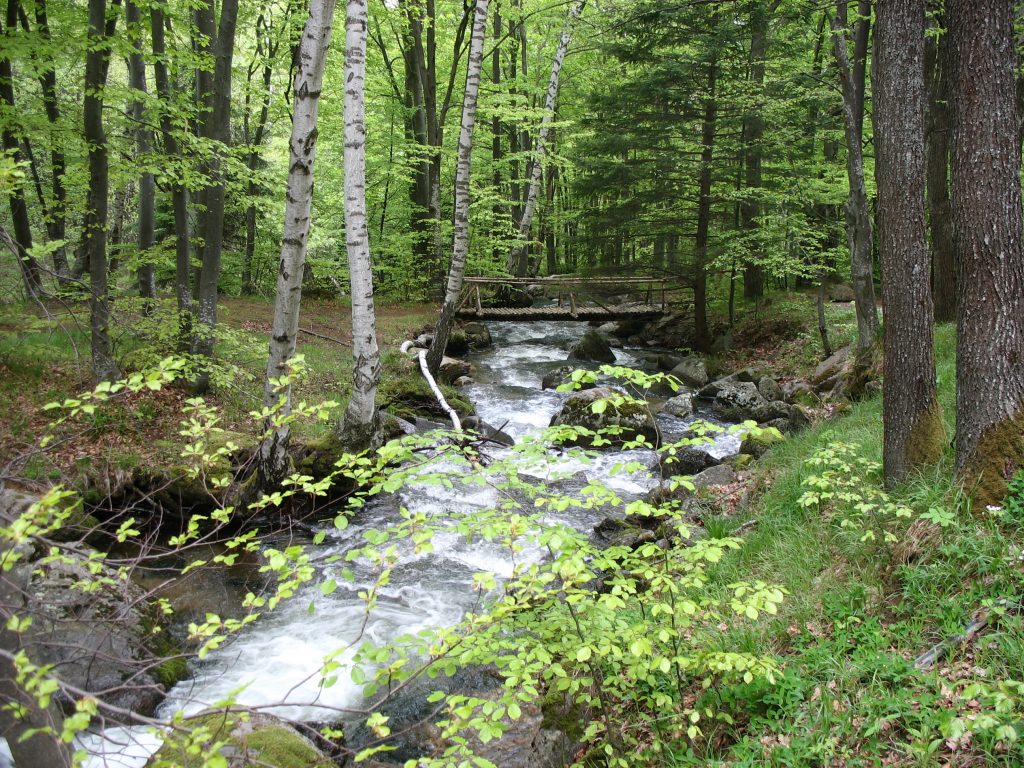 That changed for good in the summer of 1895. On 22 August, one of Bulgaria’s greatest writers and an enthusiastic traveler, Aleko Konstantinov, published an invitation in one of Bulgaria’s leading newspapers. It read: “Bulgarian nature lovers from Sofia are invited to attend the launch of the Bulgarian Tourist Association. The event will take place on 27 August at Cherni Vrah, at noon sharp. All amateurs aged above 20 are welcome.”

At that time Konstantinov’s idea for an organized trek was unheard of in Bulgaria. Visitors to the country were few and they mostly preferred romantic wanderings in solitude or merry walking with a bunch of friends ending with a picnic. Konstantinov, however, knew how to convince people. His invitation was followed by a long appendix extolling the beauty of untamed Bulgarian nature and predicting a bright future for the yet unborn organized tourism in Bulgaria. Promising that the future tourism organization would be organized just like the ones in Europe, Konstantinov provided advice for inexperienced trekkers who wanted to participate but knew neither where nor when to start climbing, and the names of the guides in the mountain villages who could be trusted. Konstantinov also indulged in some name dropping, addressing famous personalities with a soft spot for nature, like the poet Ivan Vazov, suggesting that they might like to participate. 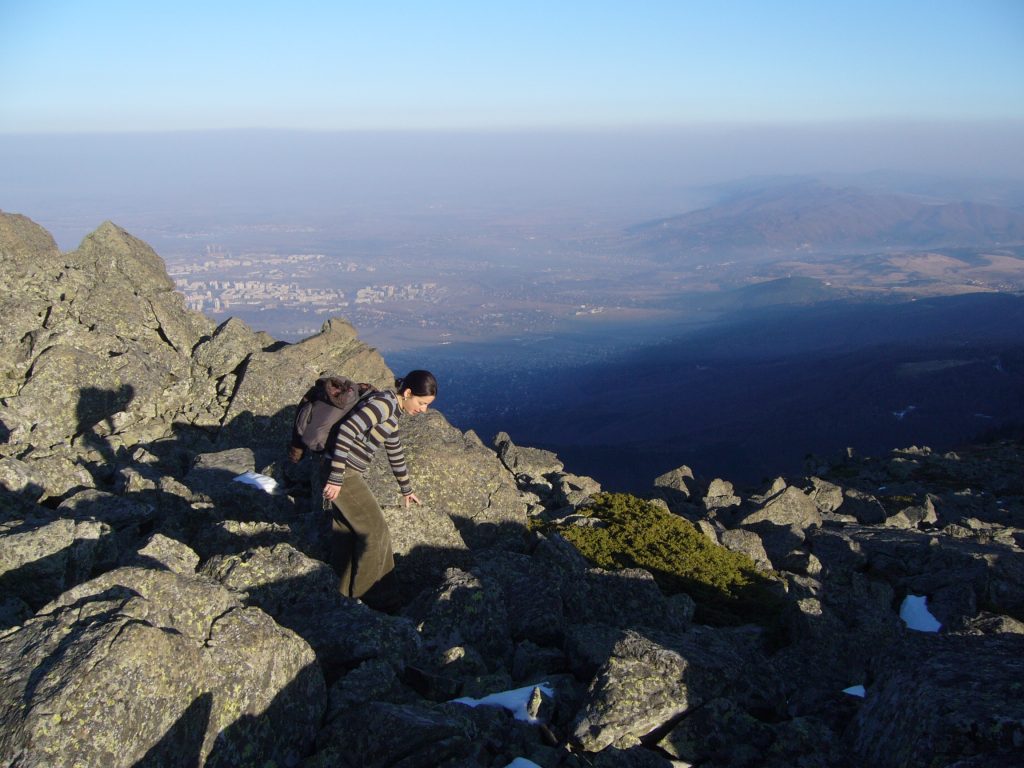 His idea was simple: get out of the dirty towns with their soul-destroying vices for at least a day, and enjoy raw nature for the sake of it. At noon on 27 August 1895, 300 enthusiasts met on the peak, and Ivan Vazov was indeed one of them. Today, the events of August 1895 are considered the start of organized tourism in Bulgaria.

Within a couple of years, Vitosha and Cherni Vrah became what Konstantinov had always wanted – a favorite place for an easy escape from the big city. In 1924 the first mountain hut was built, in the Maslovitsa area. It was called Aleko, after Konstantinov’s nickname. Ten years later the mountain was pronounced a national park, the first in Bulgaria and across the Balkans. A weather station was constructed on the peak in 1935. It is still functioning. Nowadays, with an area of 66,000 acres, Vitosha contains two nature reserves, one of which, Torfeno Branishte, is just below Cherni Vrah. More than 300 species of lichen and about 500 species of duckweed flourish there.

The peak has another peculiarity. With a maximum speed of 9.3 meters per second, the winds sweeping Cherni Vrah make it the second most windy peak in Bulgaria. The first place goes to Murgash in the Stara Planina. 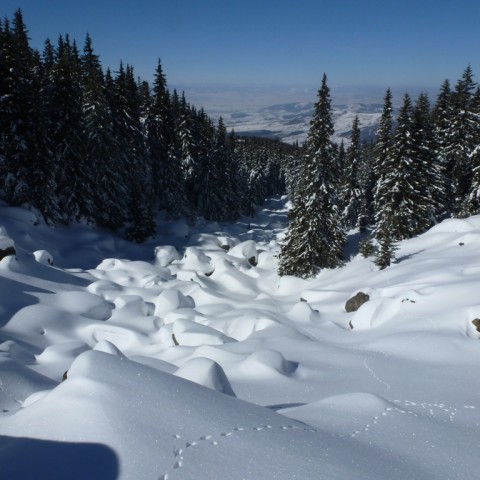