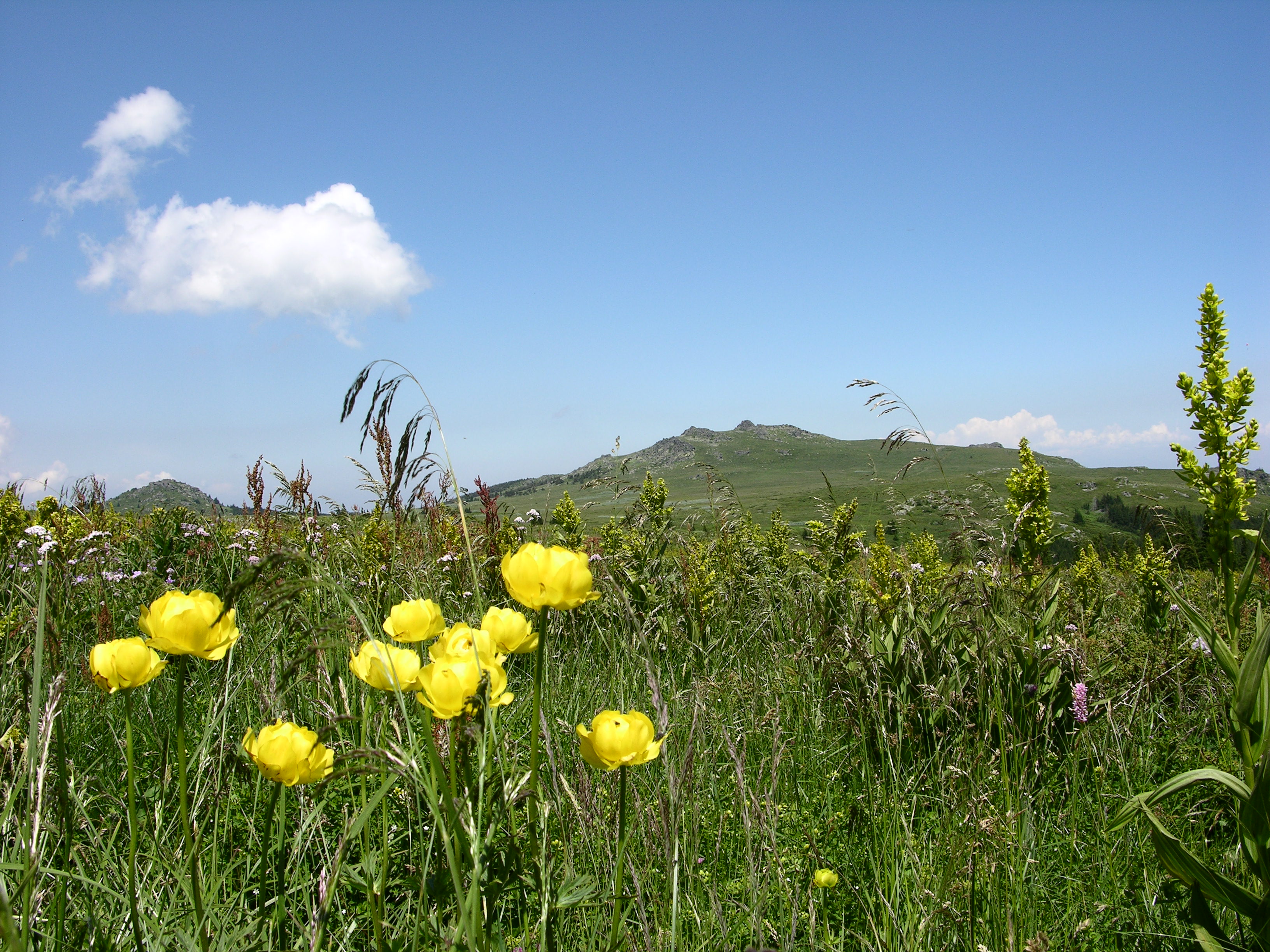 Enyovden is one of Bulgaria’s most celebrated national holidays, along with Easter, Christmas, and St. George’s Day. It takes place on 24th June and coincides with St. John Baptist’s Day. It is both a religious feast and a traditional folk ritual. The celebrations of this day have mystical pagan roots and are related to the summer solstice, healing waters, and wild herbs.

According to Bulgarian tradition, the lasses from each village make a mysterious gathering on the night before ‘Enyovden’ to pick special herbs and sing magical spells. On that evening the healing powers of the herbs are supposed to be at their most potent.

Later the girls take the sprays to make herb crowns, tied together with red strings, which are then used for curing ‘77 and half diseases’. In practice, these are all the known illnesses in the Balkan villages over the past centuries. Each crown is named after a member of the family and protects him/her from evil spirits and illnesses.

The maidens also name wildflower crowns after their beloved young men. Thus it has the power to ‘call’ and attract their beloved ones. A must is also a big fire around which all the traditional dances take place and which the bravest ones jump over to prove their courage and to bring health and love. Dances and songs continue all night long until the sun arrives and starts its slow steady move towards winter.