Deultum: roman town on the outskirts of Burgas 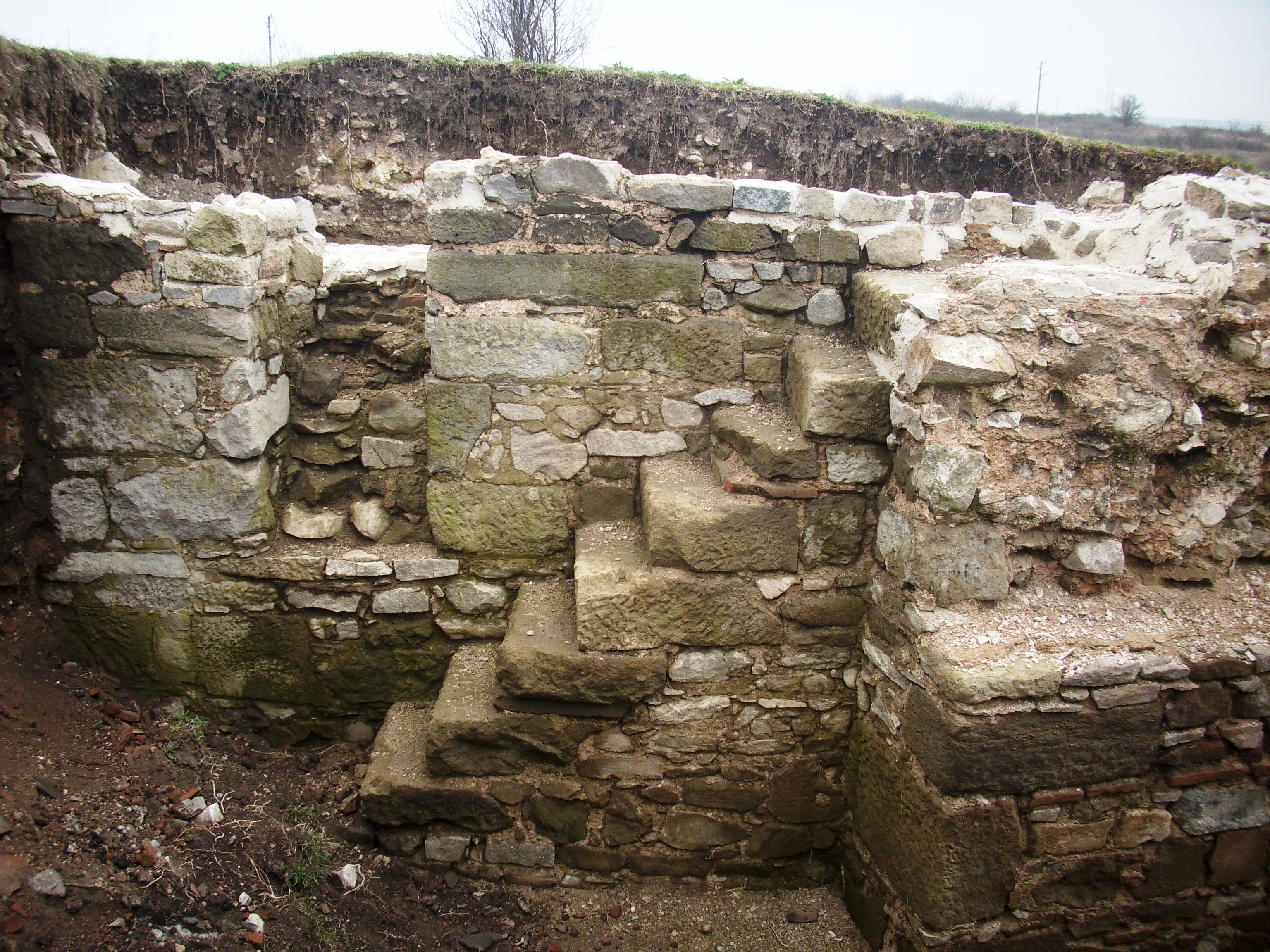 Situated about 17 km west of Burgas was the city of Deultum or, to use its full name, Colonia Flavia Pacis Deultensium. Its ruins lie by the modern village of Debelt.

Deultum was a Roman creation. It appeared during the reign of Emperor Vespasian (69-79) as a Colonia for retired veterans of the Legio VIII Augusta.

At the time, Deultum was connected to the Black Sea via its own port, which later silted up and became today’s Mandrensko Lake. The city’s position on the lively Roman road by the Black Sea coast was also significant and turned it into a trade and military stronghold. 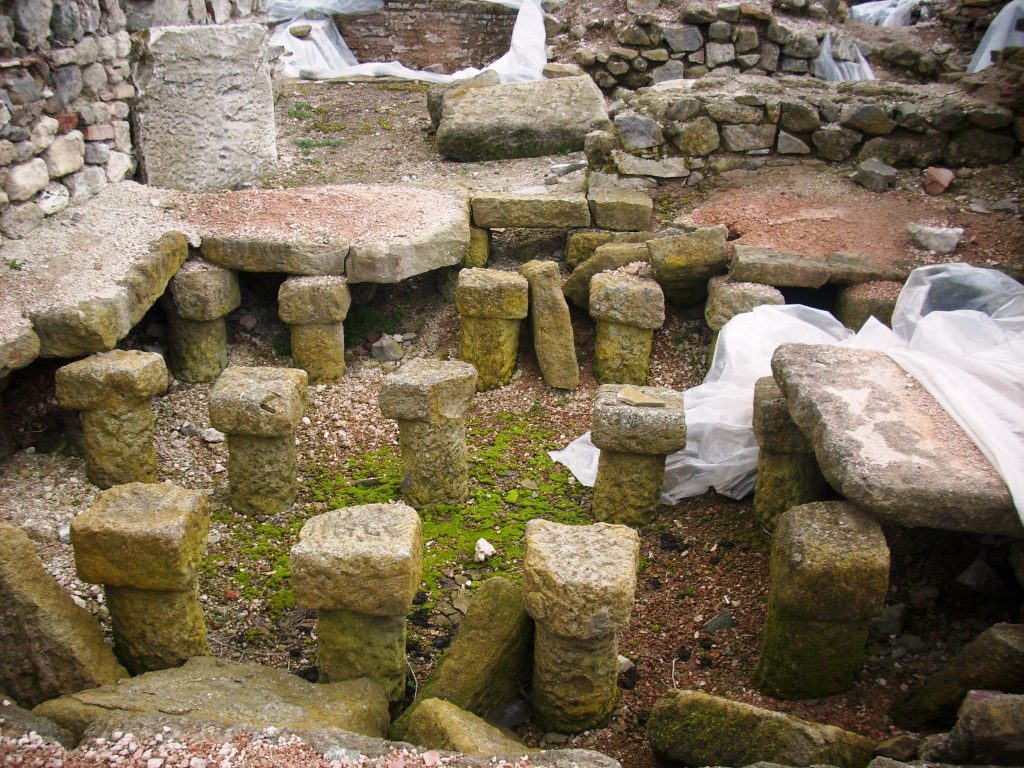 In the first centuries of its existence, Deultum flourished and was fortified in the 170s by Emperor Marcus Aurelius. With the change of the imperial capital to nearby Byzantium, later Constantinople, in 330, Deultum’s military role grew. In the mid-4th Century, a new fortification wall was built around it, this time including the neighboring hill.

The city on the plain, however, could not withstand the so-called Barbarians, who stormed through these parts of the Balkans in the 4th-7th centuries, and life continued only within the fortress. The fortification withstood the arrival of the Slavs in the 6th Century, but when in 681 the Bulgarians set up their state in today’s northeastern Bulgaria, this part of the Black Sea coast became a contested piece of land.

In 812, Bulgarian Khan Krum took Deultum, and a couple of years later his successor, Khan Omurtag, built his long border wall, the Erkesiya, by the fortress. This wall separated Bulgaria proper from the lands of the Byzantines, and ran for a total of 142 km from the Black Sea to the Sazliyska River, near modern Stara Zagora.

Deultum remained important for the Bulgarians and the Byzantines, who often fought over it, but as the centuries passed, nature took the upper hand. The city’s port slowly silted up, the coastline moved eastwards and the fortress found itself cut off from the major trade routes. By the end of the middle ages, Deultum was abandoned, and its inhabitants had moved elsewhere, including to a fishing hamlet by the sea which would grow to become Burgas.

The remains of the city were rediscovered by Czech archaeologists and historians, the Škorpil Brothers, in the late 19th Century. Regular research began in the 1980s, and the area was declared an archaeological reserve.

In spite of Deultum’s long history, the most impressive remains of the city are from the earliest times of inhabitation. These include the spacious Roman baths, built in the 1st Century AD and enlarged and redecorated later. 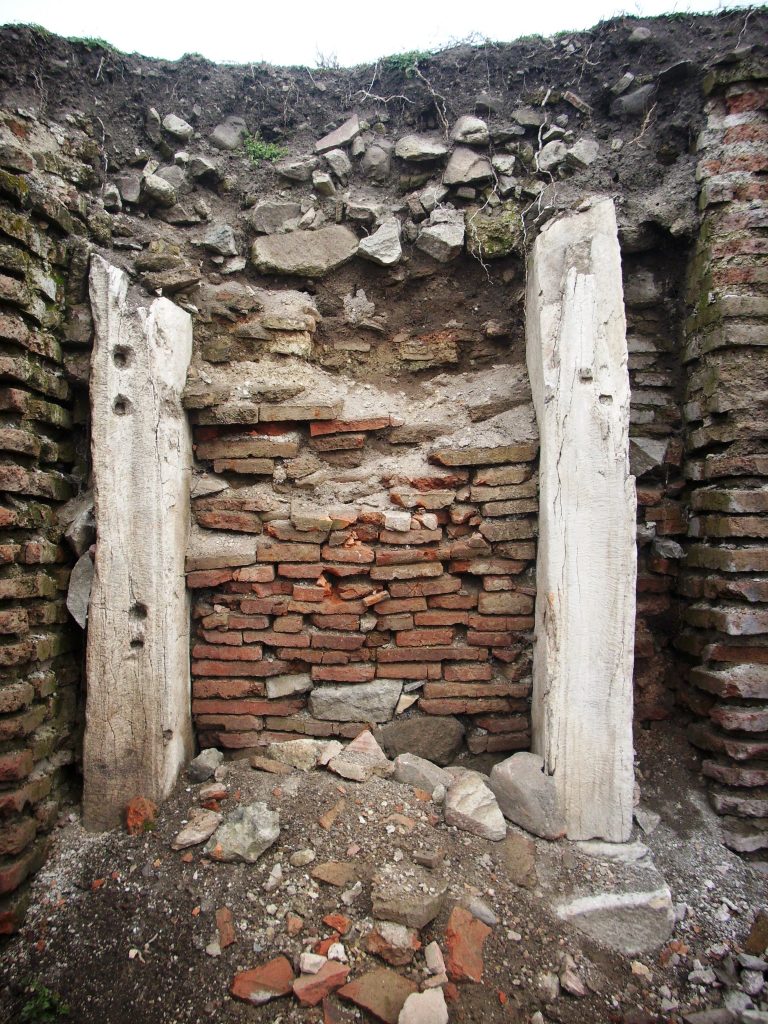 The city’s ruins have produced plenty of interesting archaeological material, but by far the most memorable is the rare bronze portrait of Emperor Septimius Severus (193-211). The head, together with two hands also found in Deultum, used to belong to a lifesize statue, which adorned a spacious temple to the cult of the Roman emperors. Unlike so many other artifacts, the statue was not broken by Roman workmen on the orders of later emperors, who would often try to destroy all traces of their predecessors. This statue, which was hollow, literally blew into pieces during a particularly fierce fire that destroyed the whole temple.