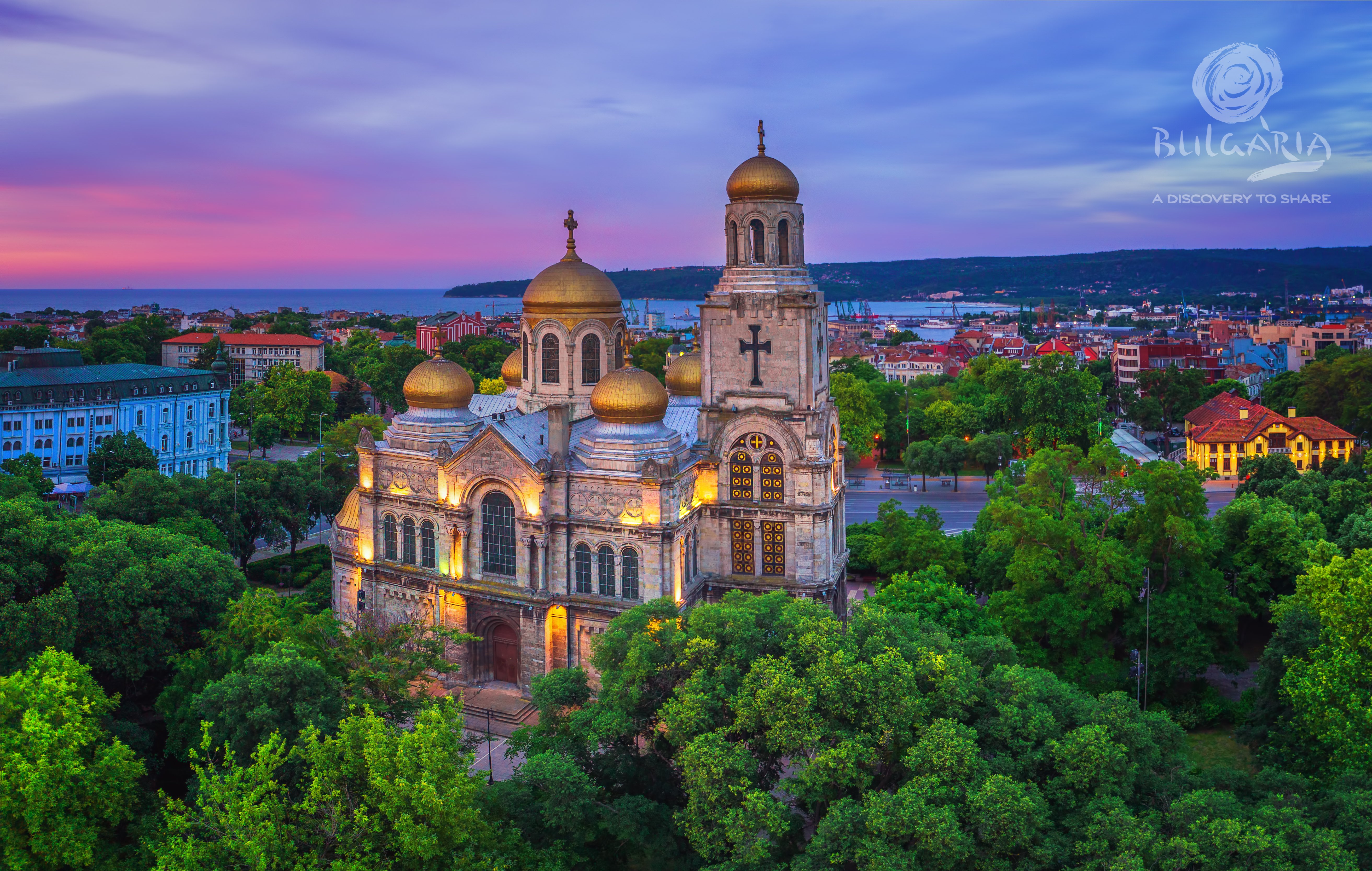 In 1199, Pope Innocent III wrote a letter to Bulgarian King Kaloyan to offer a union. Bulgaria had just freed itself from two centuries of Byzantine domination and actively sought international recognition of its political and religious independence. Even by the standards of medieval communications, Kaloyan was slow to respond. He wrote back to the pope three years later, when it emerged that the Byzantine emperor would not recognize him as king. In exchange for a union with Rome, Kaloyan demanded political recognition of Bulgaria and an independent patriarchate. In 1204, a papal envoy blessed and crowned him Bulgarian monarch. Rome and Bulgaria concluded a union.

Still, Bulgaria is not a Catholic state. Why?

The answer is in the turbulent history of the region at the time. Torn between the crusaders, the Bulgarians, and the Byzantines, the region was a quicksand battlefield of changing alliances, sudden turnarounds, and cloak-and-dagger betrayals. Following a series of events worthy of a Game of Thrones season, the eastern patriarchs did recognize the Bulgarian Patriarchate, in 1235.

Catholic influence in Bulgaria stopped at this point. However, the history of Catholicism in Bulgaria was yet to begin.

In the 14th century, Saxon miners settled in what is now the Bulgarian northwest. Catholic missionaries were quick to arrive.

During the first centuries of Ottoman rule, the Catholic community maintained active links with Rome and western Europe. Local Catholic men went to study abroad, made professional careers in clerical matters, and developed local religious structures. The number of Roman Catholics in Bulgaria got a boost with the conversion of the Paulicians, the followers of a heresy that had been persecuted in the Middle Ages. Then the community suffered a heavy blow. In 1688, encouraged by promises of help by Austria, the Bulgarians in the region of Chiprovtsi revolted against the Ottomans. No help came. The revolt was suppressed in a pool of blood. Many of the survivors emigrated.

Roman Catholicism survived. Some Catholics moved south where the Paulicians were in the conversion process. As the Orthodox Bulgarians went on with their struggle for religious independence from the Constantinople Patriarchate, in 1860 some of them decided to recognize the authority of the Vatican while retaining the Orthodox liturgy, hierarchy, and schools. Thus the second Roman Catholic branch in Bulgaria was born. These were the so-called Uniates or Catholics of the Eastern Rite.

After Bulgaria regained its independence in 1878 Roman Catholicism got a boost. Some heirs to the emigres from the Chiprovtsi Uprising returned. Many experts in all areas of social life arrived from Western Europe.

The arrival of Communism spelled hard times for the community. The Communists viewed the Roman Catholics as enemy agents. In 1950-1952 a highly manipulated court trial gave 57 Catholic priests, bishops, and adherents various prison sentences and the death penalty. Catholic properties were confiscated. The links with the Vatican were severed. Relations deteriorated significantly in 1981 when Communist Bulgaria was implicated in the attempt to shoot the pope in St Peter’s Square.

Post-1989 some of the Catholic assets in Bulgaria were returned. In 1998, the Catholic bishop, Evgeniy Bosilkov, who was a victim of the 1950s trial, was beatified. Pope John Paul II visited in 2002 and laid the founding stone of Sofia’s Catholic cathedral, St Joseph.