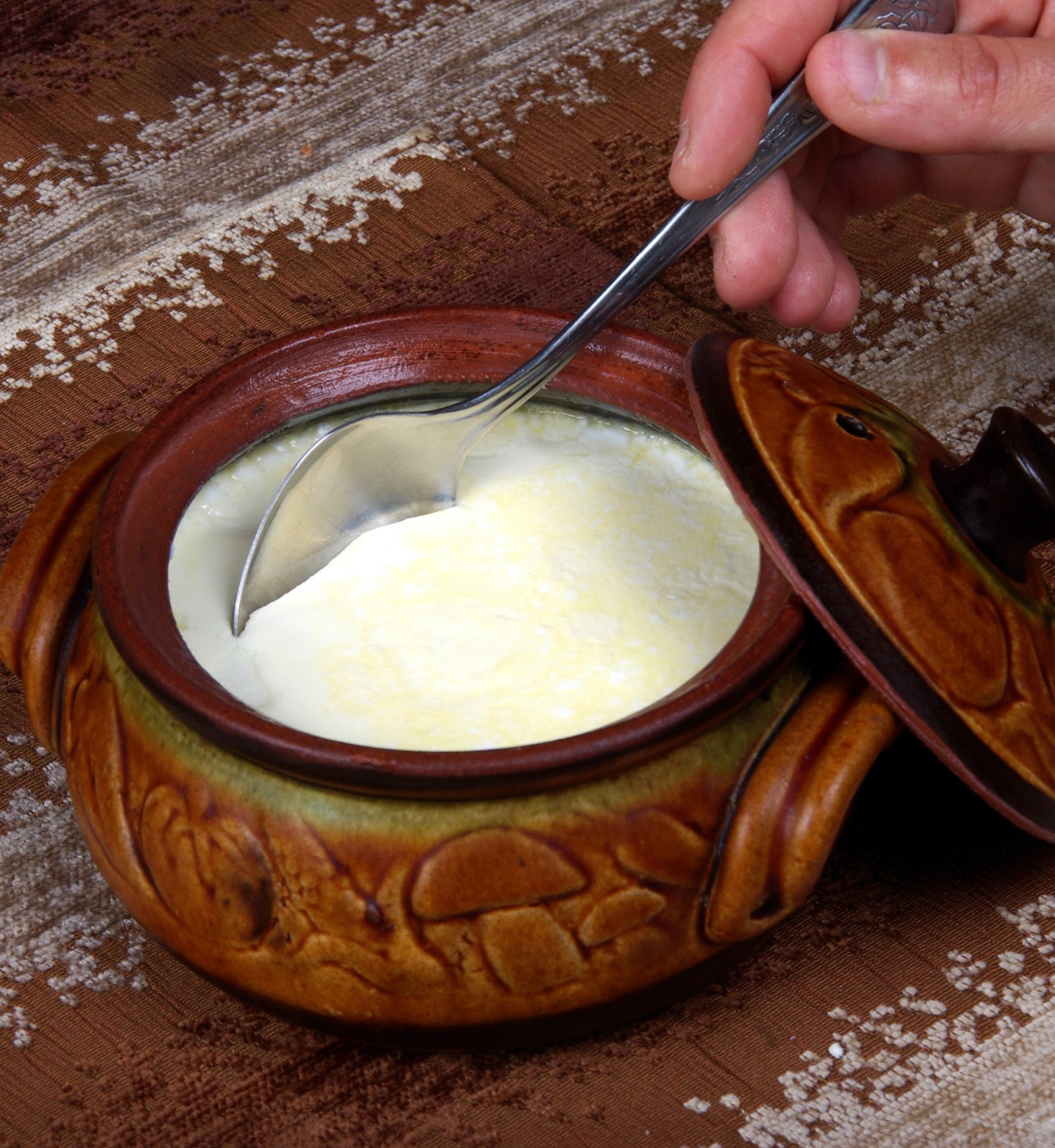 As I pointed out, Bulgarian food is a colorful and tasty mix, heavily influenced by our not less colorful neighbors on the Balkans. But also by the numerous civilizations, who have left their marks on the crossroad between the East and the West for thousands of years. My guests are often asking me during our F&W tours to tell them (and taste, of course) the typical Bulgarian meals. You already understand how tricky this question is. Still, there are at least two things which should be mentioned and which we, Bulgarians are really proud of – let’s throw a glance at these distinctive, traditional dishes.

Number 1, without doubt, something which is being served almost at the airport, upon arrival of the foreign visitors and then is being eaten at least once a day. Did you guess it? Yes, it is Shopska salad (Шопска салата). This is the symbol of Bulgaria – you can try it even in other countries under (almost) the same name – Czech Rep., Serbia, North Macedonia, etc. – or something similar (Horiatiki in Greece). The story of this simple mixture of tomatoes, cucumbers, peppers, onion, and white cheese, plus sunflower oil and vinegar is not that thrilling as some might suggest. And it is further getting less exciting – this is not an ancient discovery as well. I have asked my grandparents who used to eat the vegetable solely – they even didn’t know the meaning of the word “salad” in the first half of the 20th century! In the 50’s however, our stately owned, one and only tourist corporation Balkan Tourist has decided to create a Bulgarian salad that is simple, tasty, representative, and… depicts the three colors of Bulgarian flag – white (cheese), green (cucumbers and/or peppers), and red (tomatoes and/or red peppers). The massive success, which followed surprised even the inventors! Nowadays this dish is to be found in most local restaurants and is served often on the table of every Bulgarian home. It can vary slightly – one could add parsley, baked peppers, some spices (sharena sol e.g.). But don’t forget the essential rule – Shopska salad has to be consumed as an appetizer, paired by rakiya. A fresh, white wine is also a good choice!

The second meal, which I decided to write about, is not that popular, but much older and tasting it in its original shape is a rare chance. The latter is valid not for the guest of Via Vino wine and food tours in Bulgaria, who decide to visit the South Sakar wineries – a region where katak/cruckmach (катък/крукмач) is a flagship appetizer. It looks like yoghurt but is prepared only by the last sheep milk at the end of the summer (August) when it is more thick and fatty. It is then treated – some complicated, time-consuming (and secret) actions need to be undertaken. At the end, it is put in a container and stored in a cool place. E.g. a lady from the village of Balgarin, near Harmanli uses for this purpose the bottom of their well (!) in the garden.  It can then last for months! The Proto-Bulgarians are believed to be the first who started producing katak (more than 13-14 centuries ago) in order to keep the milk eatable for a longer period of time. Spread on a slice of bread and paired by a full-bodied, complex red wine is one of a kind experience!

As an epilogue, I would like to use two beautiful pictures (below) and a quote from the book “100 Bulgarian Dishes” from Ivelina Ivanova, Gourmet Publishing, which I definitely recommend! “The Bulgarian cuisine has always been part of the Mediterranean tradition and still is. Apart from dishes prepared with regional products, it is also the heart and soul devotion to tasty food, joy in experiencing and sharing the table with other people. The Bulgarian table is always well laden with numerous and tasty dishes, good wine and rakiya, and many joyful people ready to share them with pleasure”.

Yes, food and wine are important for us, locals. I would even say, they are part of our social environment and cultural heritage. If you want a true experience, then you may join our tours or let us organize a tailor-made trip, especially for you! 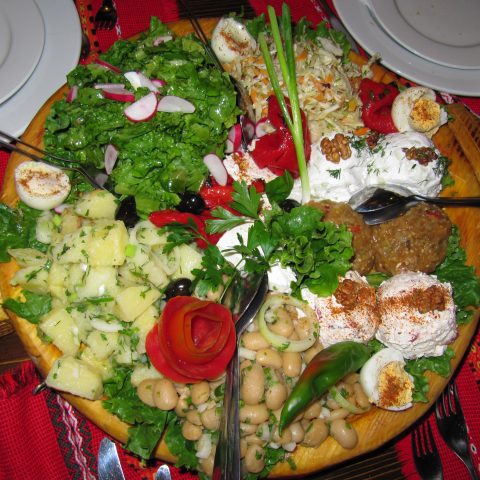 The tastes of Bulgaria 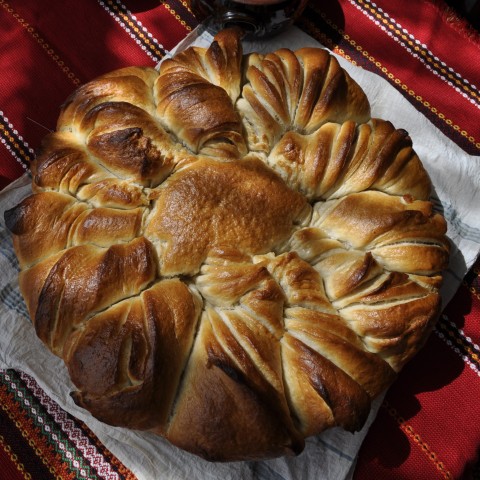 The History of Bulgarian Food