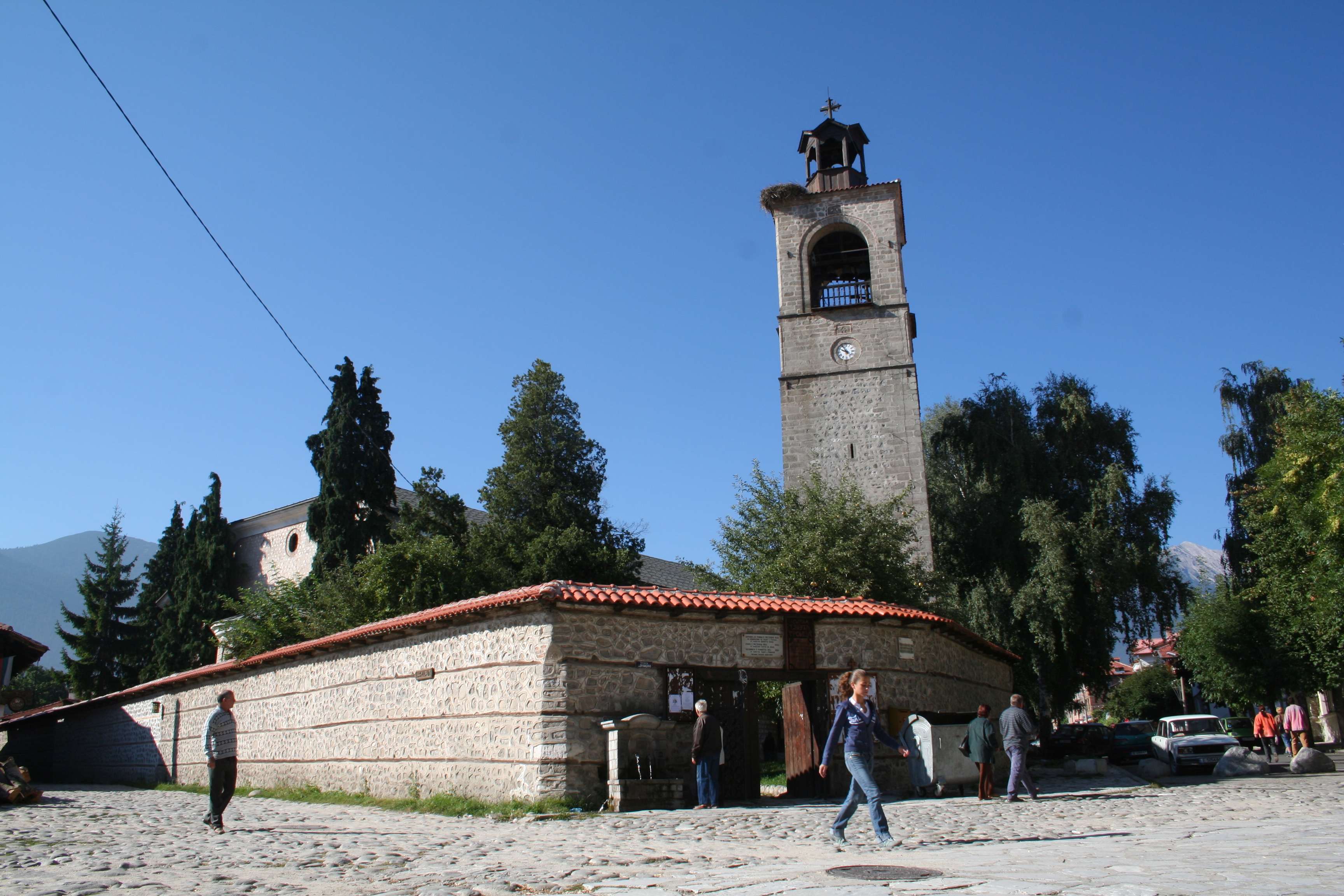 The compacted ice on the pavements. The impassable streets. The grey, yellow and black hues the snow assumes from the dirty city air. Not. Enjoyable. At. All.

In Bansko, however, one can easily love snow from the appearance of the first snowflake in December to the thaw in April. Snow here is 100 percent for fun.

Bulgaria’s most popular ski resort is spread at the foot of the Pirin Mountains, under the Alpine peaks and the thick fir forests of the UNESCO-listed Pirin National Park. Since the 2000s, Bansko has been making the most of its location, with 75 km of ski runs of all levels of difficulty, a well-developed network of lifts, and snow guns working their guts out in case there is not enough snow. A prime winter destination for Bulgarian, Greek, Turkish and British skiers, Bansko has sadly fallen prey to overdevelopment, with row upon row of hotels appearing on what was, until not that long ago, farmland.

However, even excessive development cannot entirely overpower the allure of the Pirin snow, ski runs, and clear air, particularly once you ascend the mountain, and escape the cloud of yellowish smog hanging over Bansko, emitted by the coal and wood burners. 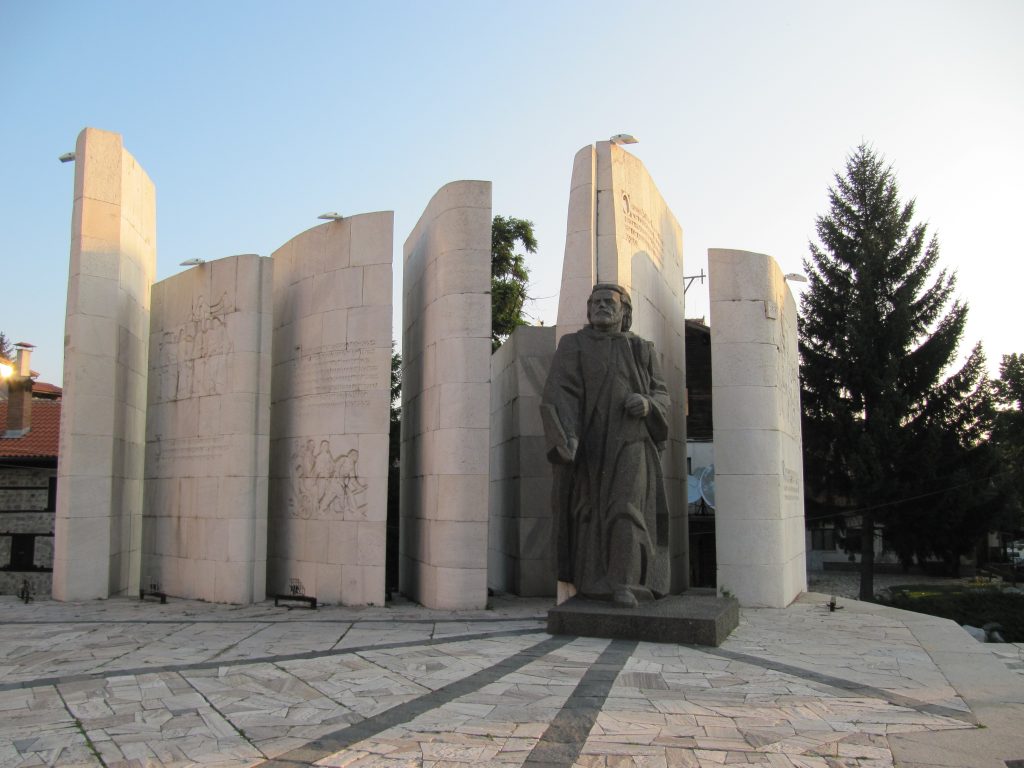 While the new quarter of Bansko is mostly a soulless parade of hotels, specialty stores, flashy and not so flashy restaurants, and a lack of parking spaces, the old Bansko is still enjoyable. It has B&Bs and traditional taverns located in 18th and 19th-century mansions, slow-moving elderly ladies clad in black, stray cats, and hand-knitted woolen socks and hats sold as souvenirs. The sites of interest here actually appeal mostly to Bulgarians, who are aware of the town’s most prominent sons. These include Paisiy Hilendarski, the 18th Century author of the first modern Bulgarian history book (the impressive statue in the main square is his), Neofit Rilski, the 19th-century educator (his birthplace is a museum), and Nikola Vaptsarov, the modernist and Communist poet executed for anti-state activities in 1942 (he has both a statue and a museum).

Some of Bansko’s historical sites, of course, could be interesting even for people unaware of Paisiy Hilendarski or Vaptsarov’s role in the nation’s history. The most obvious of these is the Holy Trinity Church. Built-in 1835, it is considered one of the finest examples of Revival Period religious architecture in Bulgaria. The Velyova House is a more off-the-beaten-track experience. Located in the maze of old Bansko, it was constructed like a small fortress, with sturdy walls and tiny windows to provide security against bandit raids, but it is lavishly painted inside and out with naïve murals. Good luck with finding it open. 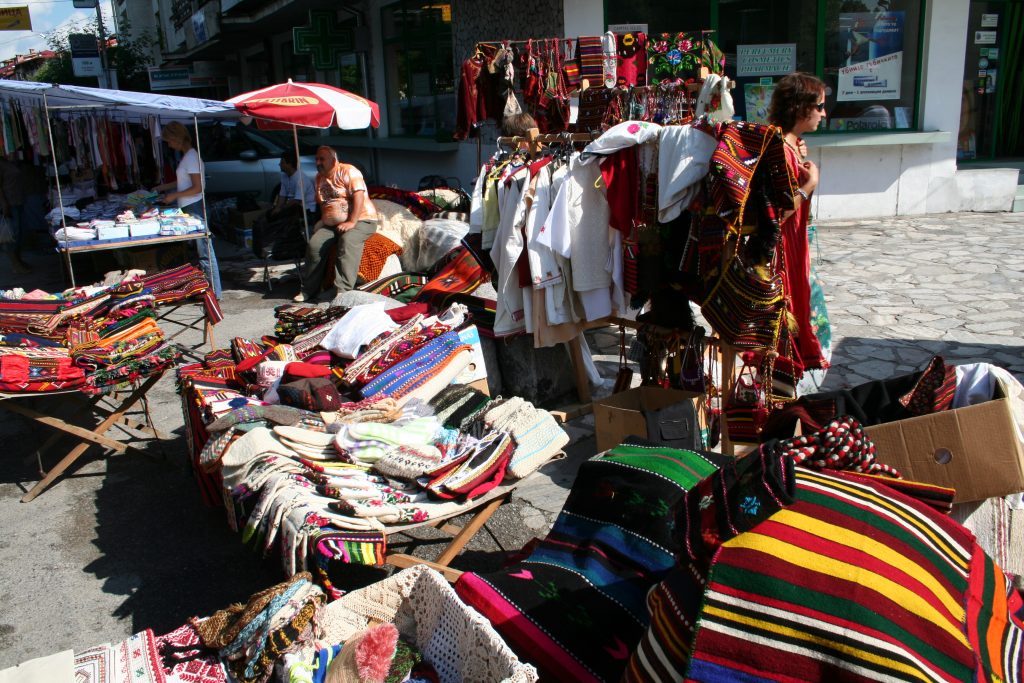 A walk around the tiny center of Bansko will not take you long, not only because of the restricted size of the place and the difficulties of moving on thick ice over cobblestones but also because of the aromas and the Macedonian folk music wafting from traditional restaurants. It is hard to resist. Bansko is the center of a particular type of Bulgarian local cuisine, which relies heavily on pork, beef, and lamb stewed for hours in earthenware pots. It is definitely not for vegans or healthy eating enthusiasts. For them, there are plenty of options in the new Bansko. 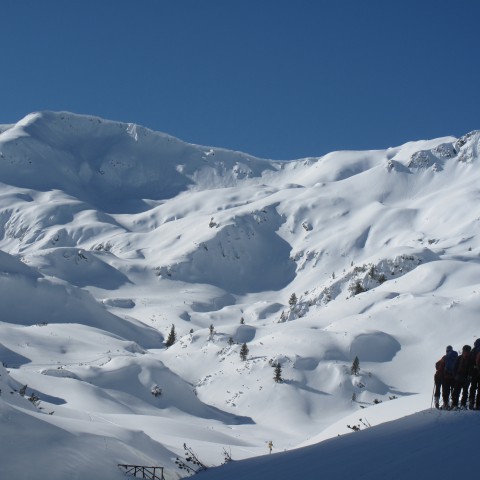 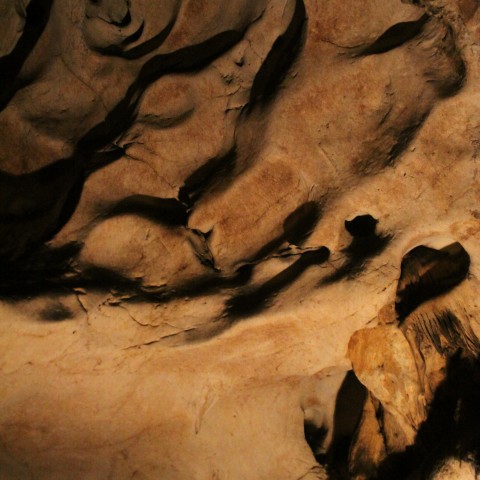 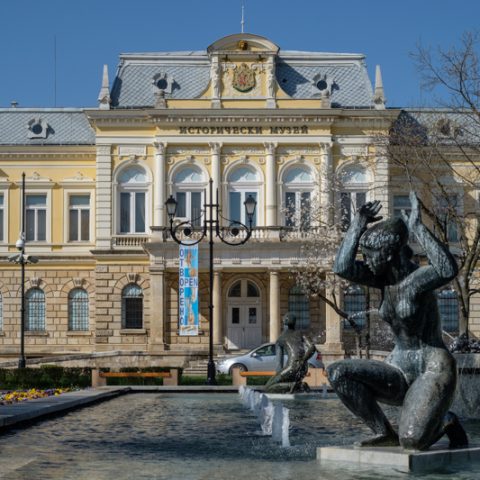